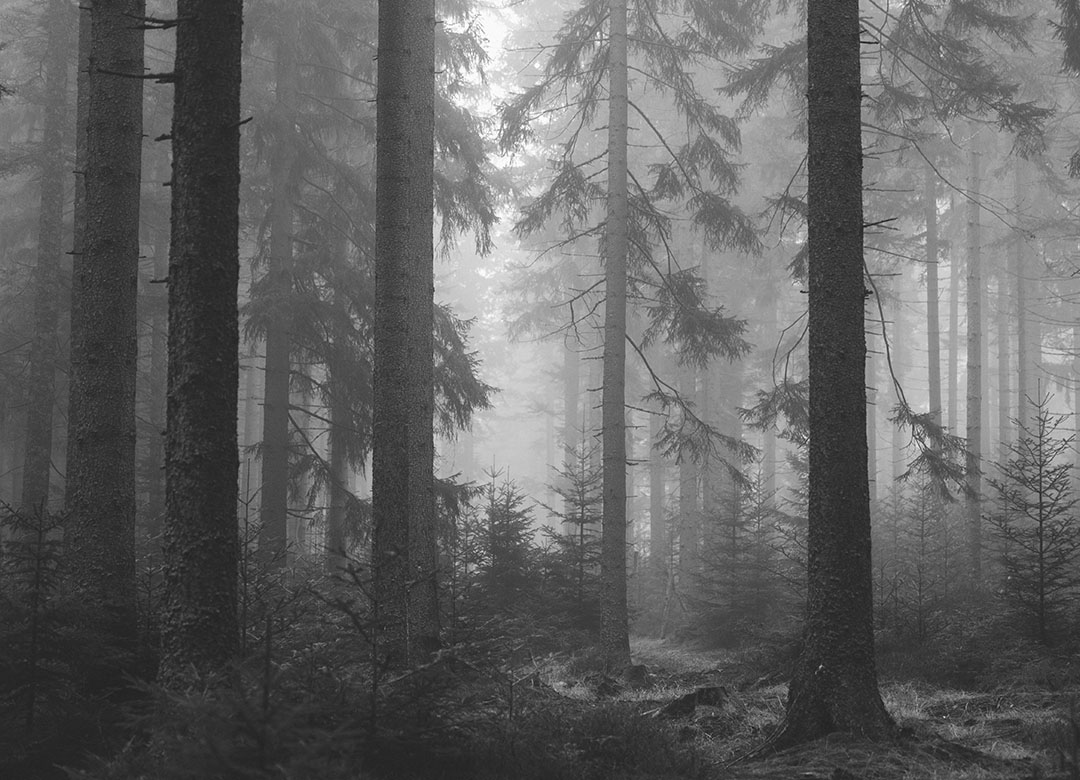 Making the music they wanted to hear was the main goal when forming alternative rock act New Design in 2008. The band’s growing list of influences come from a variety of genres, but the atmosphere and emotion of post-rock and emo-rock served as the common link that brought the members together.

Drawing inspiration from bands such as American Football, Brand New, Moneen, Moving Mountains, and Toe, New Design’s music features dynamic and atmospheric sonic landscapes accompanied by memorable vocal melodies. Flashes of this sound were first heard in their debut EP “Burn Out The Sky” (2012) and further defined in the single “The Things We Can’t Forget” (2014), but the band’s first-ever full-length album “Far From Home” (2015) most closely represents their emotive live sound; the one that has been captivating fans at their live shows for years. 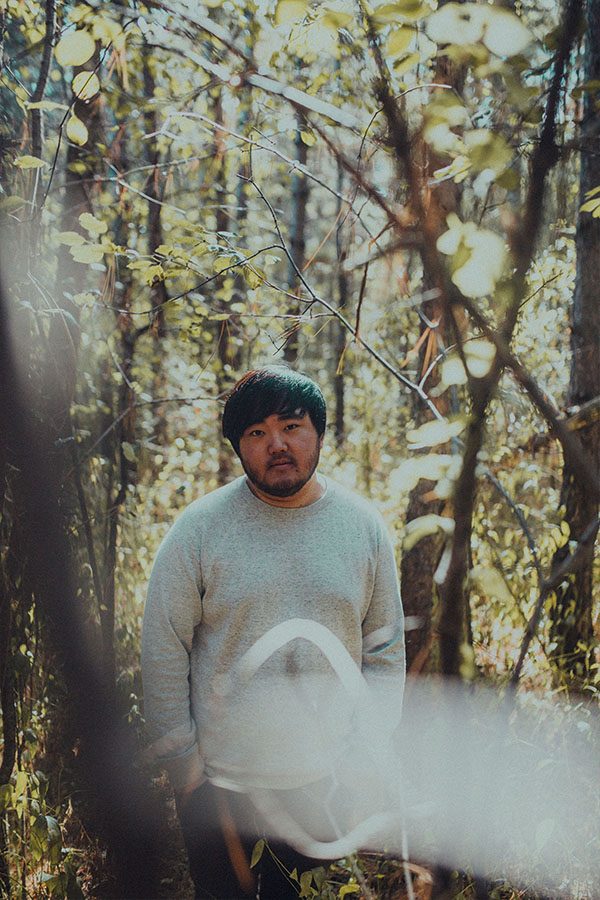 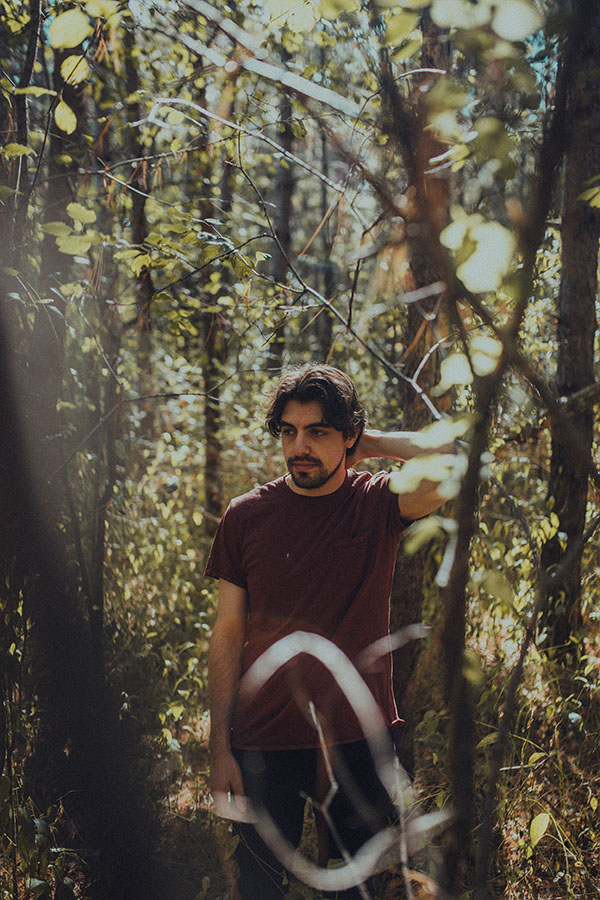 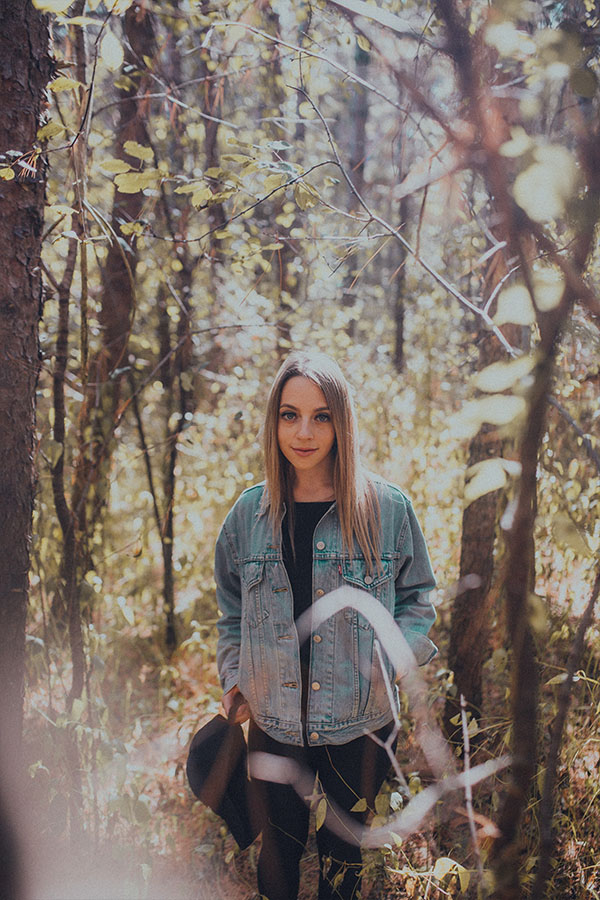 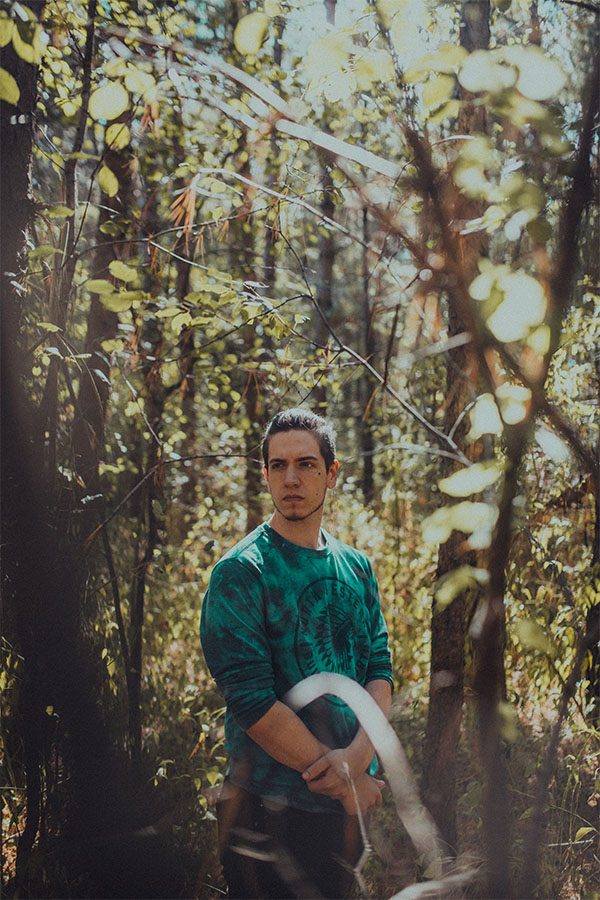